Sir Speedy is named the fastest growing franchise in the country and is then purchased by Kampgrounds of America (KOA) in 1977.  KOA appoints its CEO Don Lowe to lead the company, which then becomes the third-largest franchisor of quick print centers in the U.S. PIP Printing goes public in 1973. 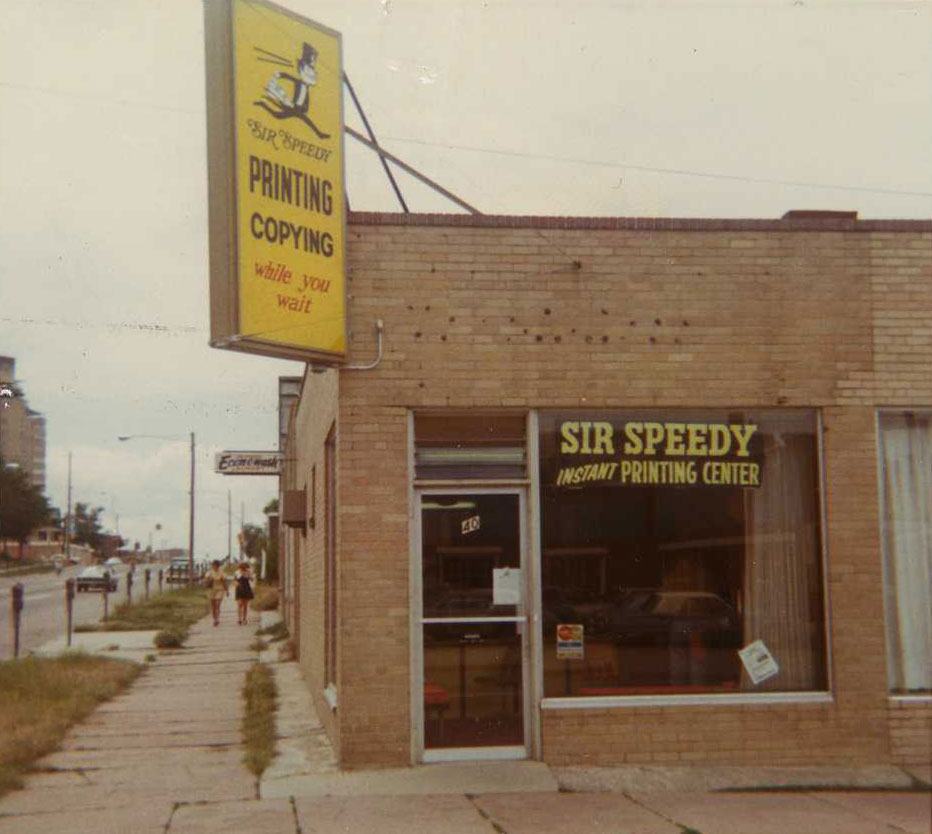